There are many good reasons to go to Marbles, and there is now one more: Pogo, Marbles’ new restaurant. opened yesterday and is located between Marbles and the IMAX, the place previously occupied by a sandwich chain restaurant.

Pogo’s tagline is “fresh from NC farms”, as it focuses on locally grown food. Ample choices for kids, as you would expect at Marbles, but look at that: French Wine! Micro Drafts! Since Pogo also caters to the IMAX audience, parents don’t need to stick with soda or bottled water. But on the food side as well, choice like shellfish ceviche or the thai chicken salad should satisfy all palates. Kids selections are broad, as you would expect at Marbles, from PB&J to hot dog and beyond. 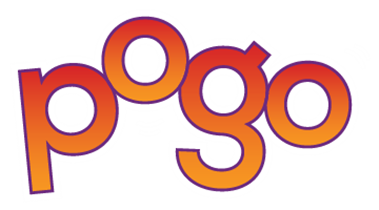