To put this Cary event in its global historic context: When Kemal Atatürk turned the old Ottoman Empire into modern day Turkey back in the 1920s, he also decided that the National Independence Holiday should be a “Children’s Day”. (Just one of his revolutionary and unique ideas for modernizing his country.)

To this day, Turkey celebrates its Independence Day basically as a children’s party – and so is the American-Turkish Association of Cary. But this celebration is not just for and by Turkish kids; there are performances by Taiwanese, Lebanese, Chinese, Filipino and other kids, as well as international foods and other fun things to do and see. 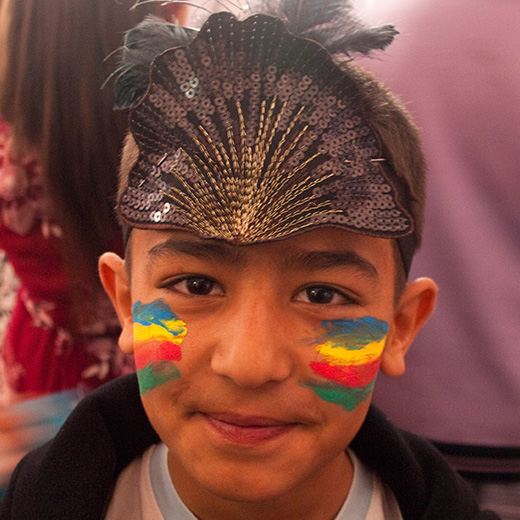